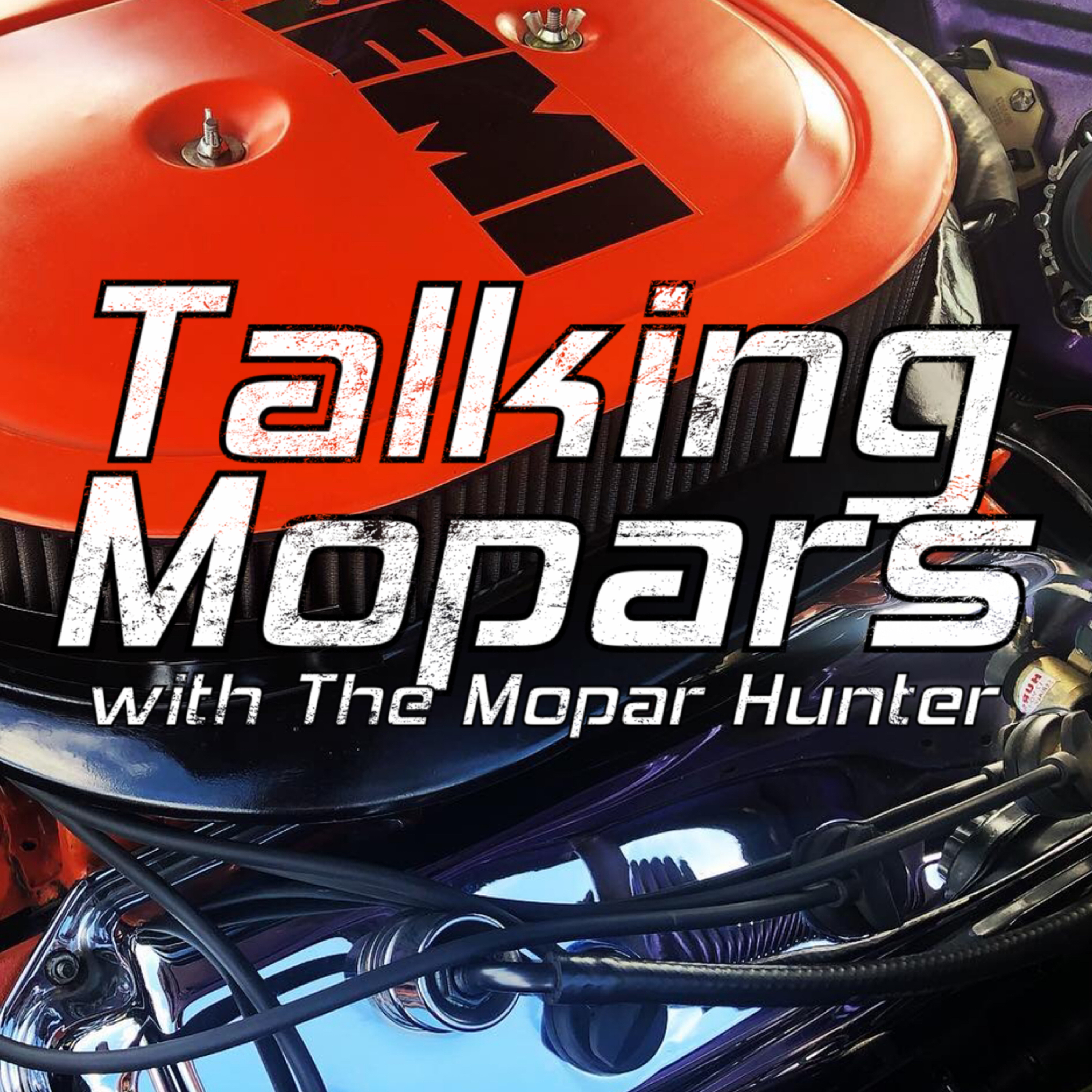 The Dodge Challenger is turning 50 so we take a look at the upcoming anniversary edition, as well as take a glimpse back at the first Challenger released in 1970. We also talk about what a Mopar is for those that are new to the world of Mopars, and more.

For Episode #3 of Talking Mopars we talk about what a Mopar is, the 50th Anniversary Edition 2020 Dodge Challenger, a whoopsie-daisy on the Charger and Challenger production line, a listener story about a crazy ride in a Plymouth Superbird, a Road Runner project car, and to close the show we take a glimpse at the 1970 release of the Dodge Challenger.

Sign-up to receive updates on the latest from Talking Mopars, as well as special offers.

Email has been submitted.

This is the unofficial first edition of Direct Connections. On this show I talk about how I became a Mopar enthusiast. Also, as usual, we have Project Car of the Week, and an international listener story.