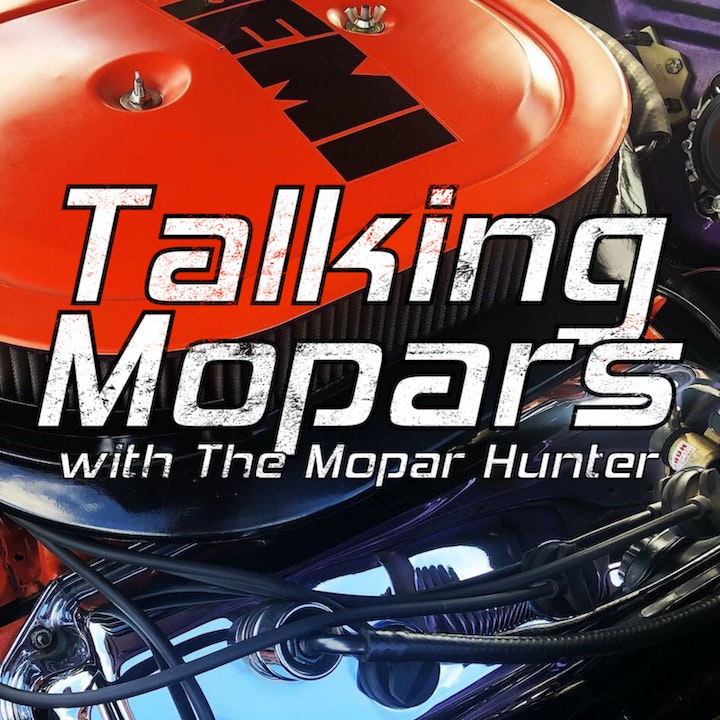 This is the unofficial first edition of Direct Connections. On this show I talk about how I became a Mopar enthusiast. Also, as usual, we have Project Car of the Week, and an international listener story.

This is the first episode of 2020, and also the unofficial first edition of Talking Mopars: Direct Connections. This is the first time I've ever explained to anybody how I became a Mopar enthusiast. Like any other episode, we also talk about a Project Car of the Week, as well as an international listener story.

Sign-up to receive updates on the latest from Talking Mopars, as well as special offers.

Email has been submitted.